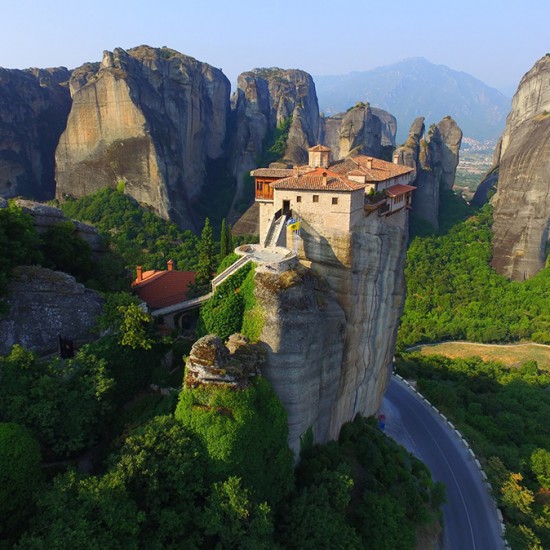 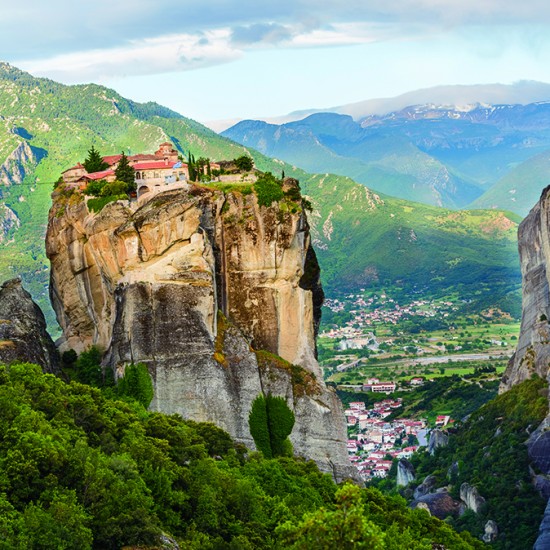 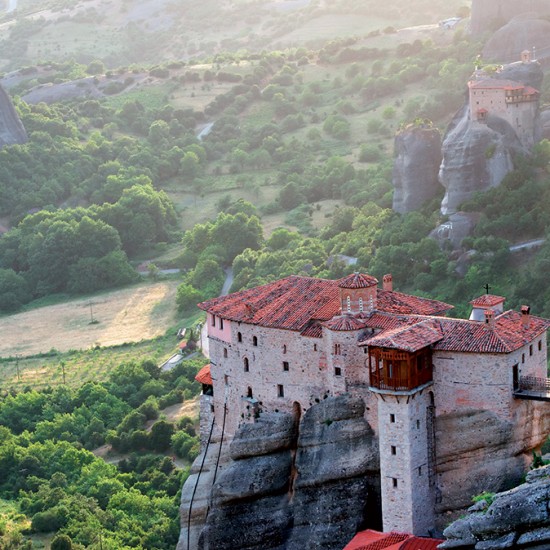 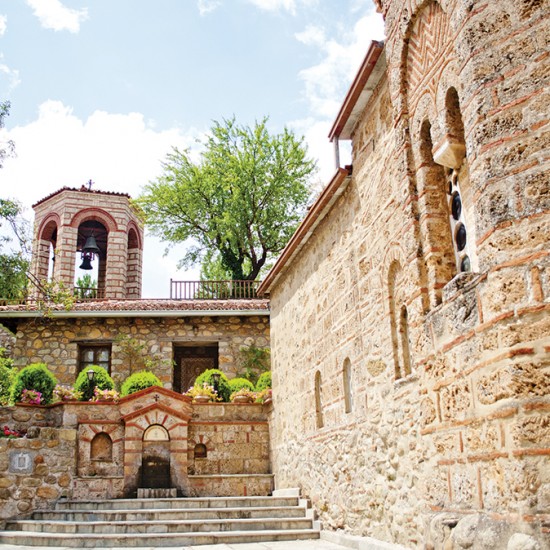 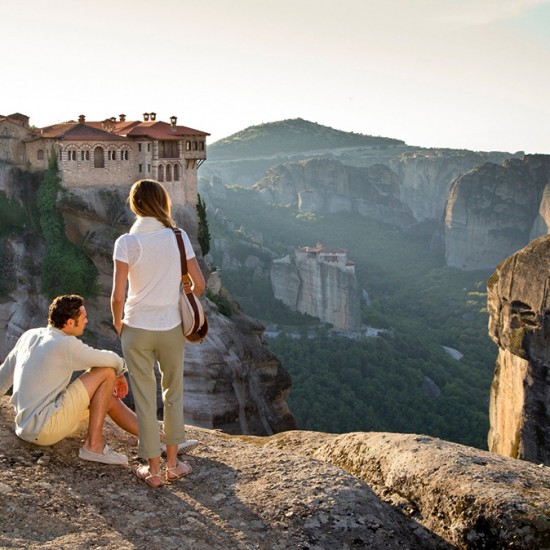 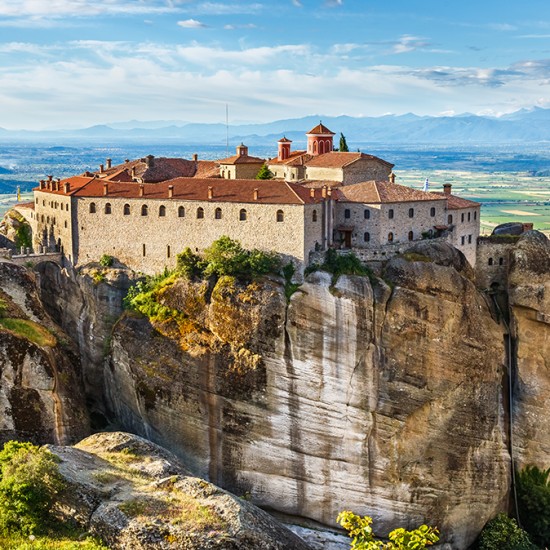 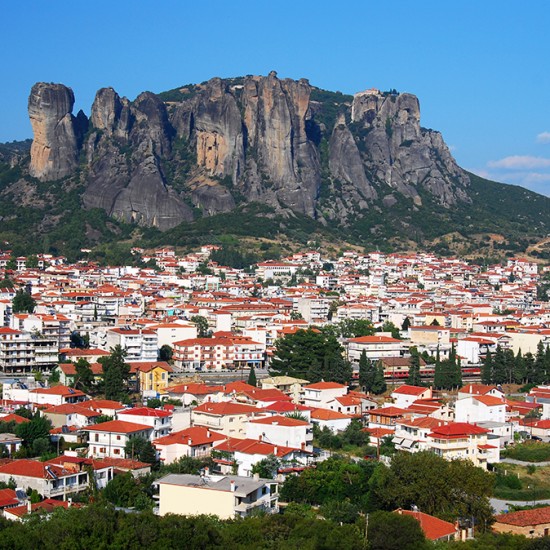 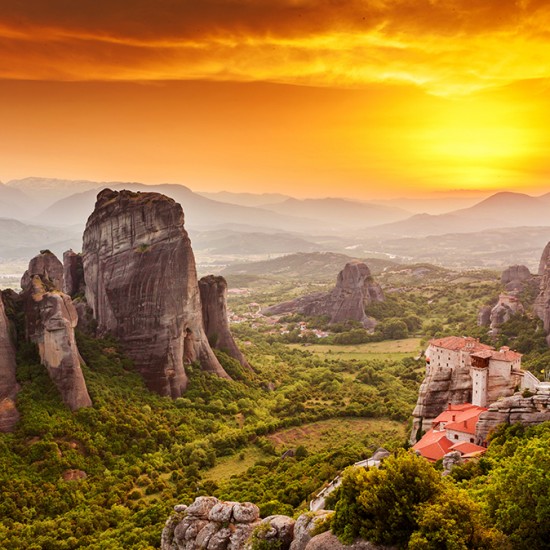 Escape the modern world and take a four-day tour of the essential sites of classical Greece: Epidaurus, Mycenae, Nafplion, Olympia, Delphi and Meteora. You’ll visit famous archaeological sites and museums, and experience the glory that was classical Greece.

1st DAY: Depart from Athens for the CORINTH CANAL (short stop). Drive to EPIDAURUS and visit the ancient theatre. The UNESCO’S world heritage listed monument is reputed to be the birthplace of Apollo’s son Asklepios, the healer and was the most celebrated healing center of the classical world. Epidaurus is probably most famous for its theatre, one of the best preserved classical Greek buildings and still used today due to its amazing acoustics. Proceed to NAUPLIA (short stop) and through the plain of ARGOS arrive to MYCENAE. Visit the archaeological site and the Tomb of Agamemnon. In the afternoon depart for OLYMPIA, the birth place of the Olympic Games, through the cities of Tripolis and MEGALOPOLIS (short stop). Overnight stay in Olympia.

2nd DAY: Visit the archaeological site of OLYMPIA with the Temple of Zeus, the Temple of Hera, the altar of the Olympic flame, the Stadium and the archaeological Museum. Drive via Patras to Rion, cross the channel to Antirion on the “state of the art” new suspended bridge considered to be the longest and most modern in Europe. (short stop at the bridge). Pass by the city of NAFPAKTOS and from there on, along the coastal road to DELPHI, known in ancient times as the navel of the world. In the afternoon visit the picturesque mountain village of ARACHOVA. Overnight stay in Delphi.

3rd DAY: Visit the archaeological site and the museum of Delphi. Depart for KALAMBAKA via Central Greece (short stop by Lamia). Overnight stay in Kalambaka (a small town built at the foot of the majestic grey rocks and crowned by the METEORA Monasteries)

4th DAY: Leave in the morning for nearby Meteora to visit two different BYZANTINE MONASTERIES. By your return you may visit optional a factory of Byzantine style  icons. Return to Athens passing the heroic monument of Leonidas (king of Sparta) at THERMOPYLAE. The tour returns to Athens in the late afternoon.