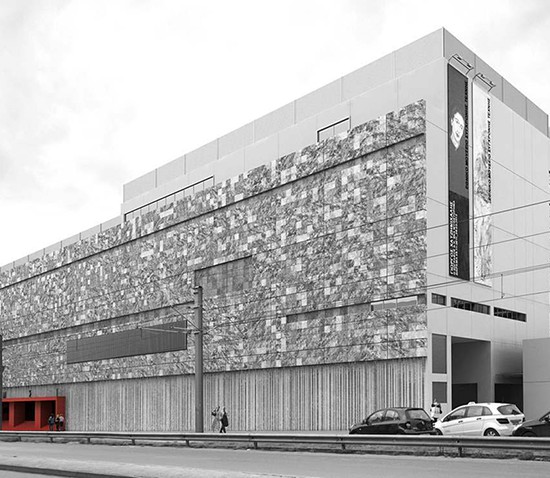 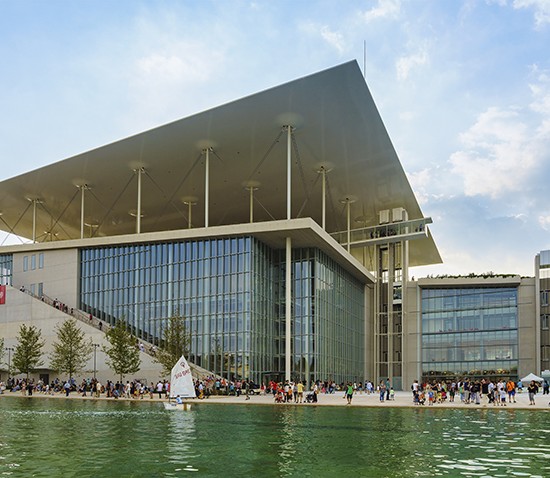 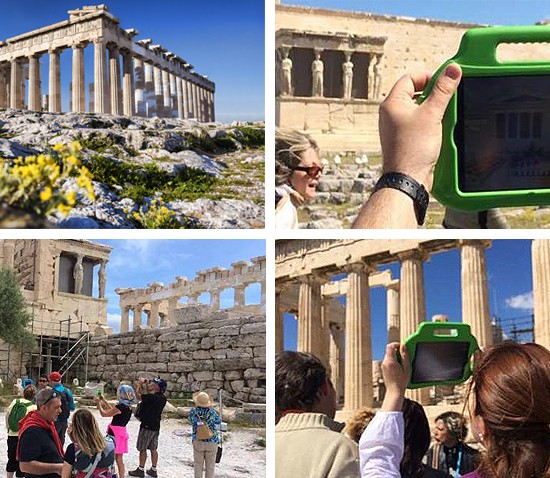 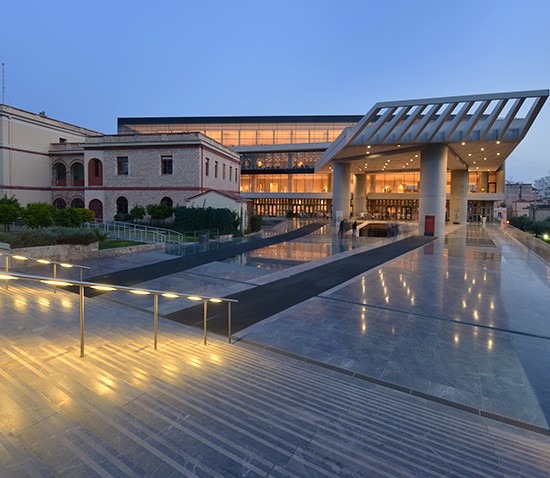 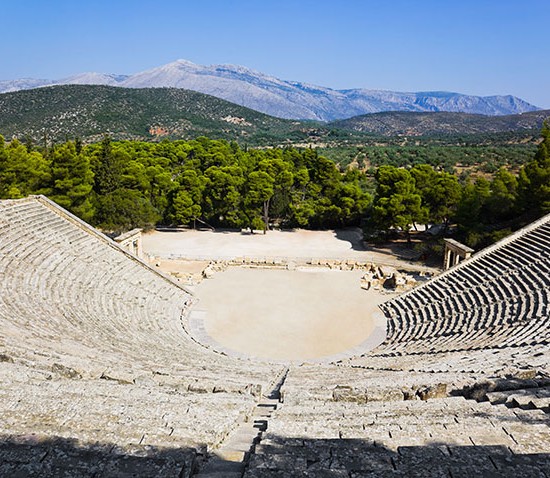 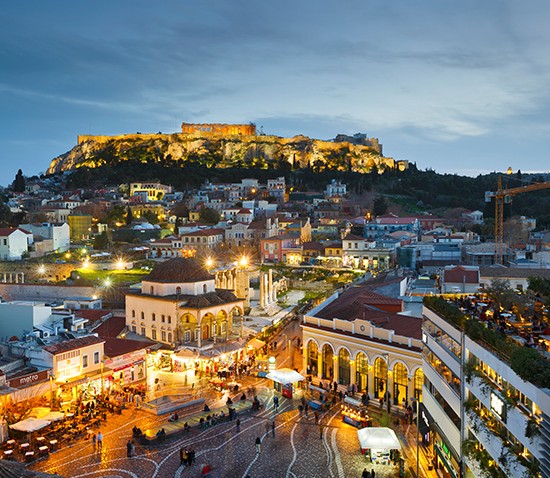 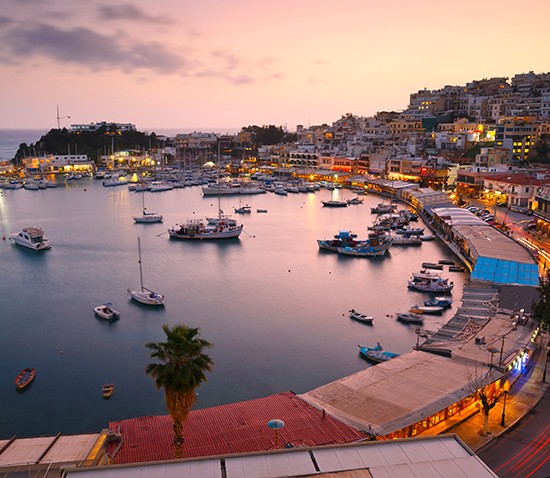 In Athens you will find hotel accommodation of high standard, modern means of transportation, a wide choice of opportunities for shopping, dining and nightlife, good service but above all the hospitality and warmth of its inhabitants. In a nutshell, Athens is a city that fascinates every visitor, during all seasons! So do not miss the opportunity to organize a trip even during winter period!

Take advantage of our below package rates:

Day 1
Arrival at the Athens Airport ‘El. Venizelos’ and be met by our English speaking Assistant and transfer to Athens down town. As soon as we reach the city centre a panoramic tour will commence with 2 short stops for photos (Panathenaic Stadium & the Greek Parliament). Check in at your hotel and time to relax. Welcome dinner will follow at hotel’s designated area. Overnight in Athens.

Day 2
A morning sightseeing tour of Athens’ will commence with our English speaking licensed Guide at the most famous sights, including a visit to the spectacular Acropolis by using the Acropolis3D (Acropolis Optical Illusions) application (tablets are provided to all participants). The user feels as if he lives in that era, because by moving his tablet all around, up and down he has the impression that he watches the reconstructed and colored buildings (exterior and interior) and statues of Ancient Acropolis. After the Acropolis we move to Acropolis Museum were all the significant finds from the Sacred Rock and its foothills are exhibited on this 3-level museum.
After the guided tour a lunch will follow at Plaka area, the old district of Athens, famous for the souvenir shops. Return at hotel and relax. In the afternoon you may choose a below tour according to your client’s preference:

Option A: a guided tour in the Stavros Niarchos Foundation Cultural Center, designed by the Renzo Piano Building Workshop (RPBW). Guided tours take place inside the state-of-the-art building complex set to house the new headquarters for the National Library of Greece and the Greek National Opera as well as the interior and exterior public space surrounding the buildings. The Cultural Centre will be donated to the Greek Government after the completion of works.

Day 3
This morning you may choose a one day tour according to your client’s preference:

Option A: Full day tour to Argolis region. Today we will visit ancient Mycenae the archaeological site, home to the kingdom of mythical Agamemnon. Time will then be taken for a traditional Greek lunch at a local tavern. After lunch proceed to Nauplion the first capital of modern Greece with its Venetian fortress of Palamidi and the fortified islet of Bourtzi. We then continue on to Epidaurus and visit the ancient theatre. The UNESCO’S world heritage listed monument is reputed to be the birthplace of Apollo’s son Asklepios, the healer and was the most celebrated healing center of the classical world. Epidaurus is probably most famous for its theatre, one of the best preserved classical Greek buildings and still used today due to its amazing acoustics.

Option B: Full day tour to Delphi. This day explore one of the most famous archaeological sites of Greece, Delphi, known in ancient times as the navel of the world. Pass by Castalia Spring, visit at the archaeological site and view the monument of the Argive Kings, the treasury of the Athenians, the Athenian Stoa, the Polygonal Wall, the monument of Platea and  the Temple of Apollo famous for its oracle and  Delphi museum, with its spectacular exhibits include the frieze of the Treasury of the Sifnians, the Naxian Sphinx, the Statue of Antinoos the metopes of the Athenian treasury, the famous bronze Charioteer, originally created to commemorate a victory during the 476 B.C. Pythian Games, and many other artifacts. Time will then be taken for a traditional Greek lunch at a local tavern. After lunch return to Athens via the picturesque mountain village of Arachova, built on the south slopes of Parnassus, well known for its attractive hand-woven carpets, rugs and quilts, as well as for its wine and cheese. Afternoon return in Athens and relax. Dinner will follow at a restaurant overlooking the sacred rock of Acropolis, offering Mediterranean cuisine. Overnight in Athens.

Day 4
This morning be met by our English speaking Assistant at your hotel and transfer to the Athens Airport for your departure flight.